If you are in need of some fall pictures with your family this year be sure to contact me! I am offering a free 11x14 (a $35 value) free with every booking! Don't wait...Fall will be here before you know it! 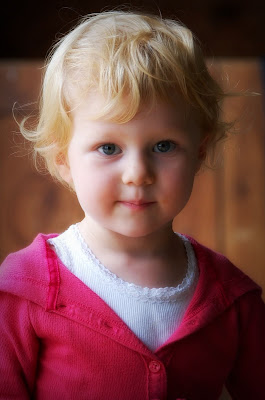 We went to Harrison over the weekend and we had a blast just playing at Dan's parents house and relaxing. Dan and I went canoeing with Dan's sister and brother and two of their friends. It was an interesting trip to say the least but we had fun despite the rapid water...EEEKK! Here are a few pics of Caleb in the swing and Ariel on the tractor. 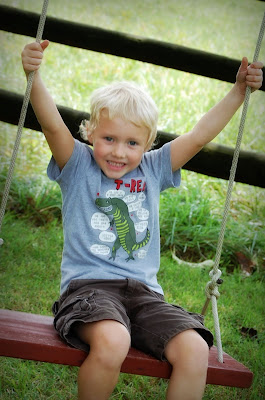 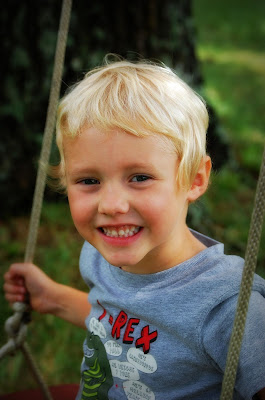 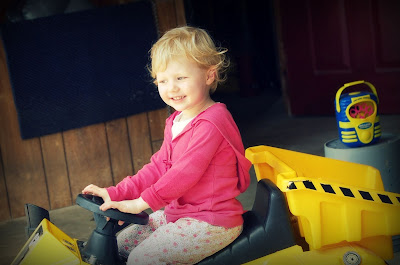 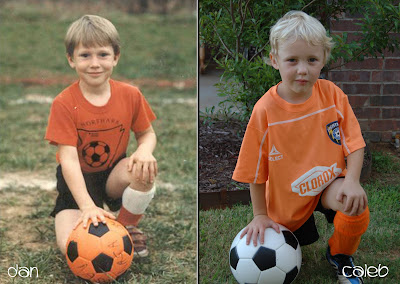 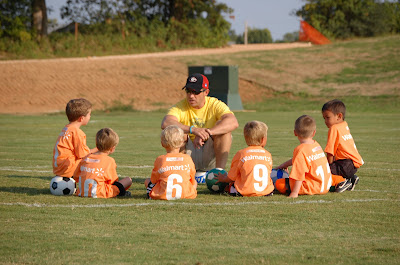 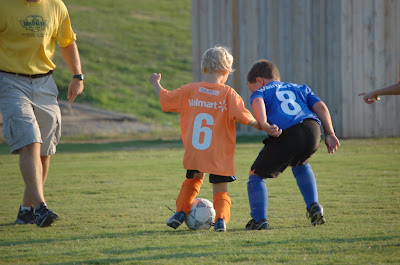 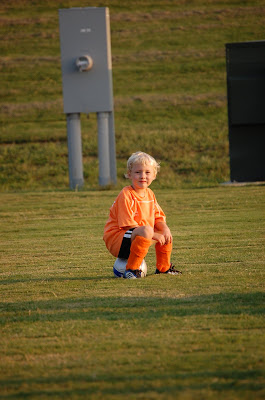 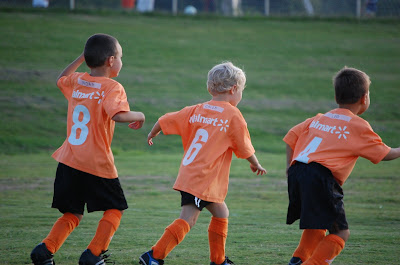 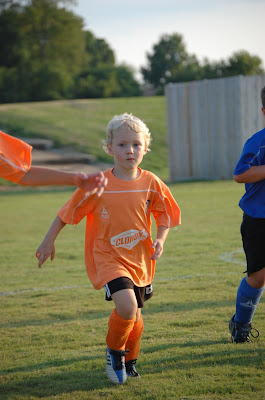 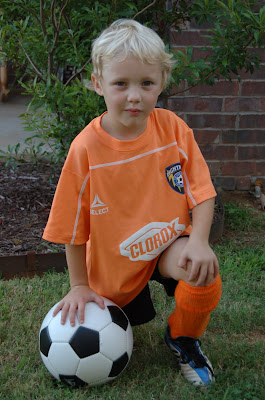 dinner with my man 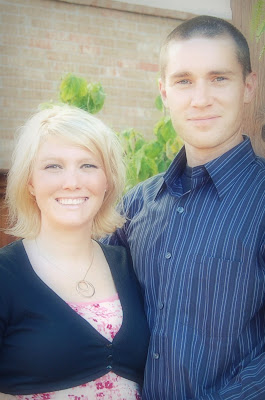 Week before last, Dan and I went to PF Chang's for dinner. It was so nice to get away for a few hours and have a good dinner with him. Caleb (our little photographer) took this picture of us before we left. Dan and I don't get many pictures together so it is nice to have an updated picture!

Lunch with Caleb at School

For some reason blogger won't let me move pictures around anymore?? Anyone know why?


Caleb and Malea...Caleb's friend from church that goes to the same school as him. 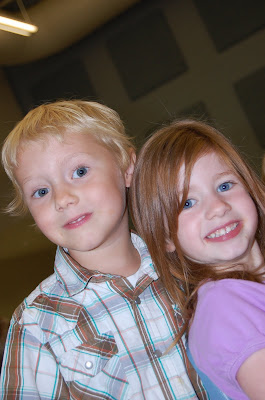 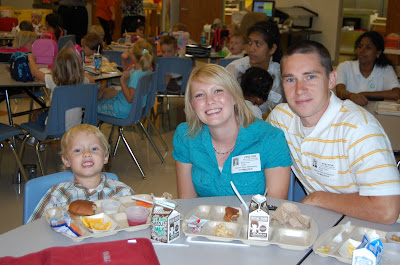 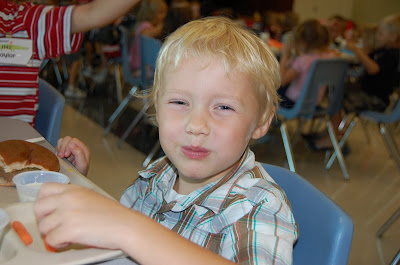 Dan and I had lunch with Caleb at school last Thursday while Ariel was at Ainsley's house for a play date. It was a great opportunity to see some of his friends and to meet a few of his teachers. He absolutely loved having us sit with him at the special table that they provide for the parents. It was also a great time for him to be introduced to the school lunches. I had previously been making his lunch everyday for school but once he found out that they serve a lot of his favorite food (hot dogs (on wheat bun), quesadillas, hamburgers, chicken nuggets, pepperoni pizza, etc.) he was actually excited about eating hot lunches at school. They also provide fruit and carrots with ranch (which he loves) and skim chocolate milk. It makes me very happy to see that he isn't so picky anymore, even though he does tend to get out of eating my meals in the evening still, just because I don't feed him the foods that he loves, like those stated above!!

Ariel is learning to ride a bike! 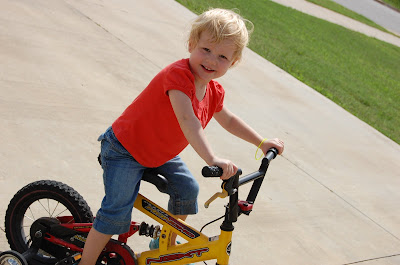 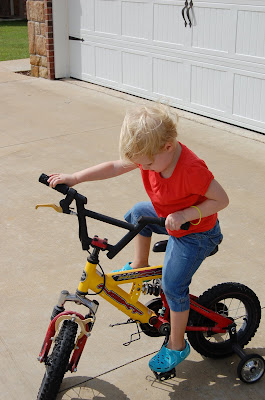