Caleb played baseball this season.  The weather that we had this spring made playing a bit hard.  There were lots of game cancellations but the team did rather well together.  He played for the Cal Ripken League at Bentonville and he was on the Indians team.  I was proud of Caleb for trying baseball.  I don't think that right now it is his "sport" but you don't know until you try, and to me that is all that matters, is that he DID try.  The coach allowed him to play all different positions, I think his favorite was pitcher...even though they played with a pitching machine! 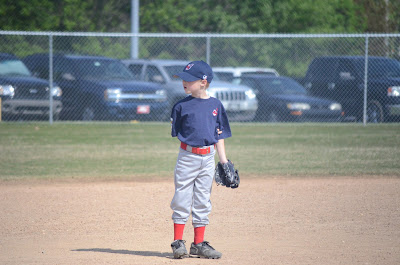 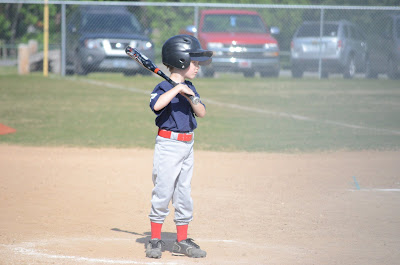 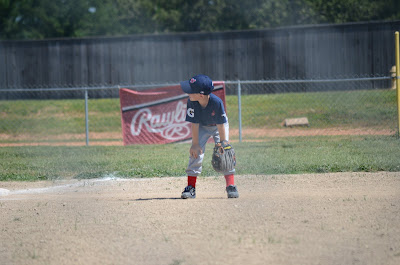 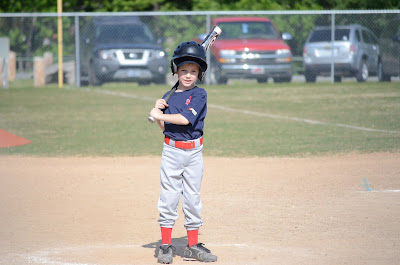 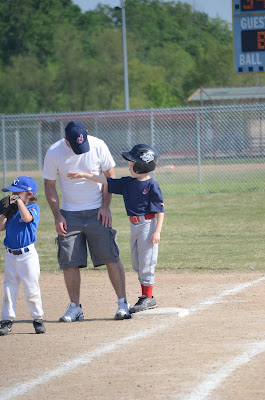 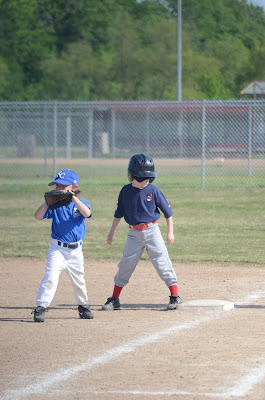 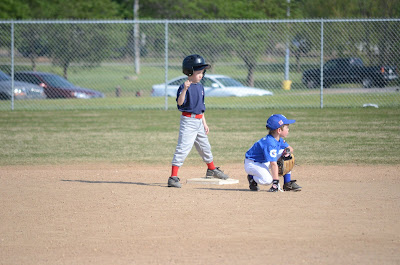 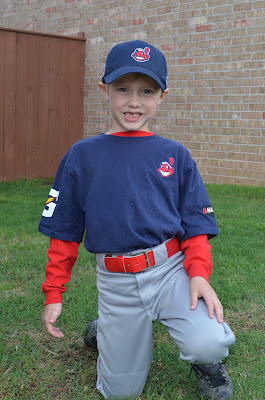 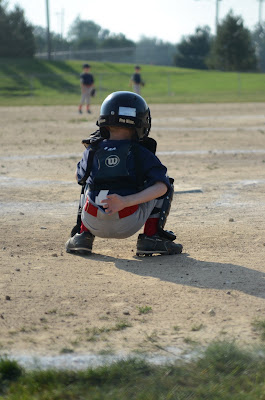 This is what Ariel did most of the time at games, watched cartoons on my iphone...she's got it made! 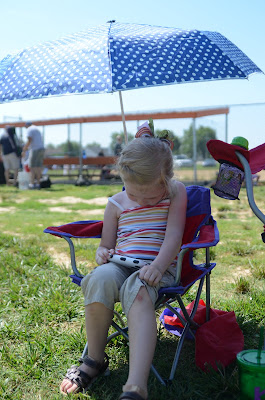