When LOST started a few years ago, I didn't jump on the bandwagon and get entrenched with the show like I do with most other shows. I thought how silly it was to watch a bunch of people lost on an island and seriously how can you make 5 seasons worth of shows from that?? Well, my mom bought the 1st and 2nd season and has watched them. She knows what kind of shows I like and she said that I would love it. So, about two weeks ago I decided to start watching them on the internet on abc.com and, yes, I admit...I am addicted! I am already in season 2 and can't get enough. Oh, and not to mention I think Jack looks a lot like Dan...do you see any resemblance? Maybe it's just me! 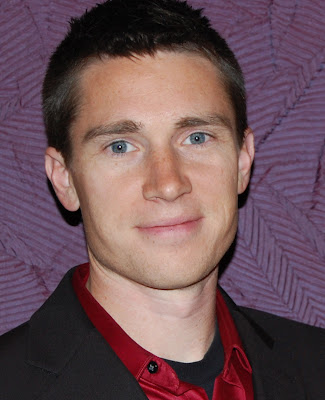