Swinging the night away!

On Saturday night, Dan and I went with three other couples to a Big Band Dance in Bella Vista. Dan and I had never done any "ballroom" dancing before but thought that we would at least give it a try. Caleb and Leah had taken a years worth of lessons so the weekend before last Dan and I went and learned a few steps to the Fox Trott and Waltz. While we were there at the Dance, the dance intructor that taught Caleb and Leah was there and she taught us to swing and then Dan and I picked up the basic steps on the Cha Cha on our own. So we were able to keep up with the basic moves. It was packed though. There were a lot of college students from the University that were there that took a ballroom dancing class and they got credit for being there. We had a blast though. It was so nice to be able to get out without the kids and be with a few couples that we are close to.

Dan and I before the dance 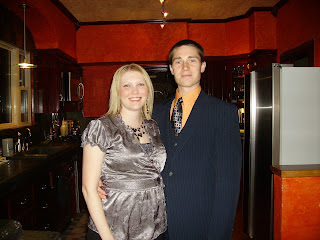 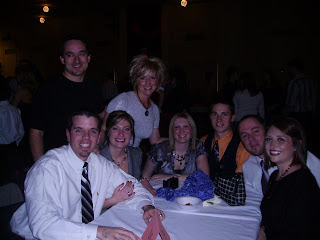 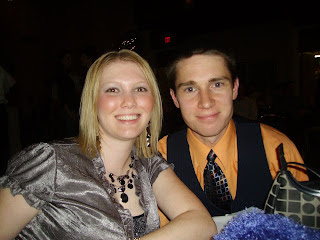 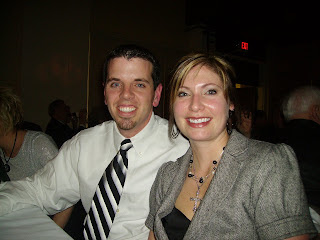 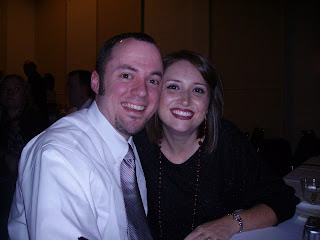 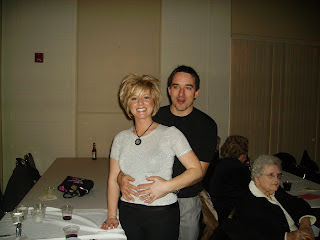