Update on the snow!

Well the snow has stopped...finally.  I think it depends on where you take your measurements but we had 14 inches in the middle of our driveway.  Pretty crazy I know!  We were able to all get out and play in it and I tell ya it was a great work out trying to tredge through the snow. 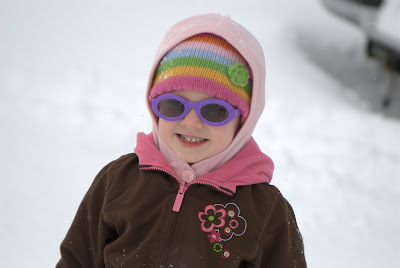 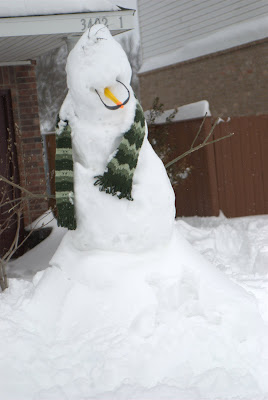 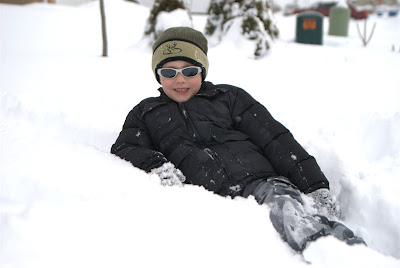 We were able to play with our neighbor's too!  They are from California and were shocked at how much snow we got! 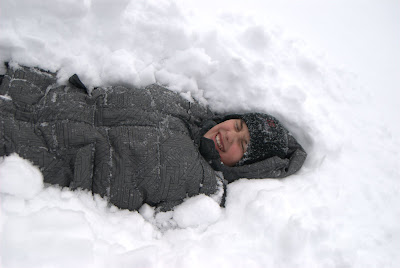 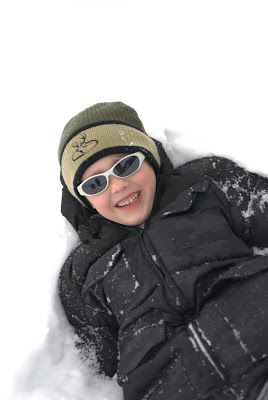 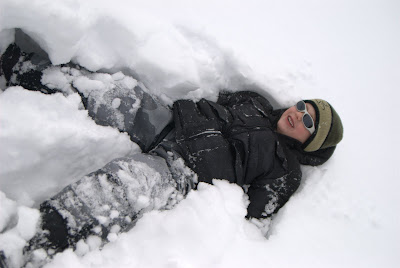 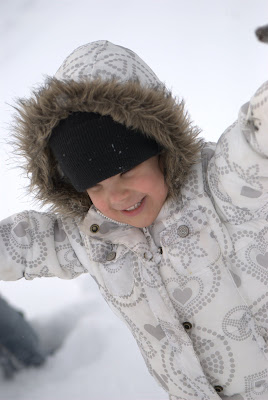 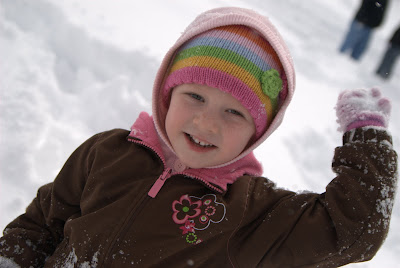 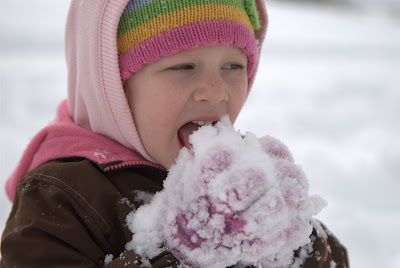 Dan tackling Austin in the snow! 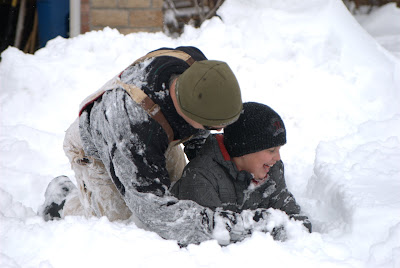 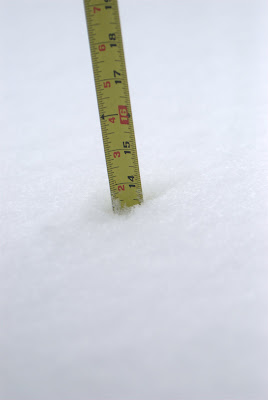 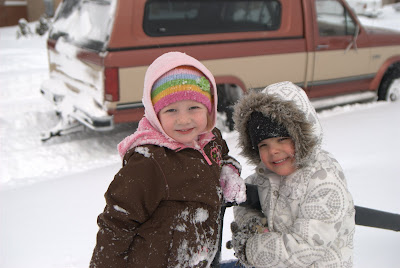 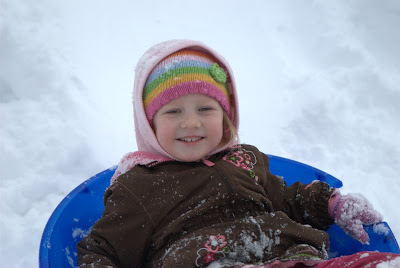 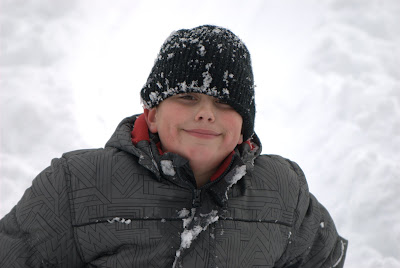 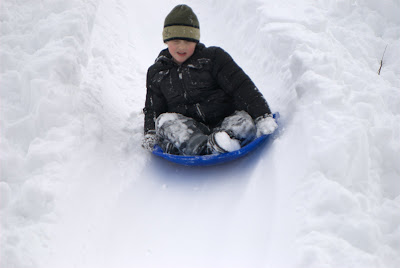 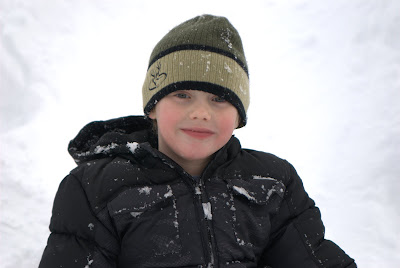 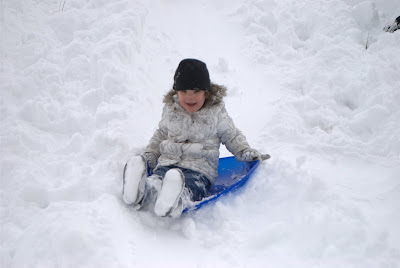 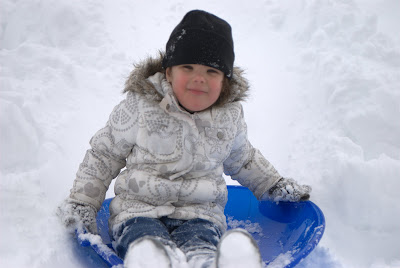 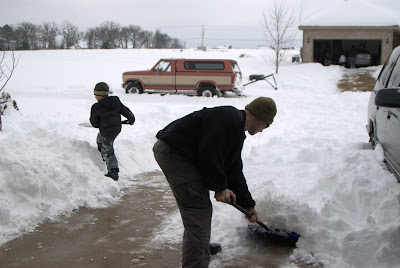 Here is a report from the local news:


It's pretty, it's piling up and it's breaking records.


According to Chief Meteorologist Dan Skoff, before today's record breaking snowfalls, the most snow accumulation on record in Northwest Arkansas is from the March 1968 Blizzard.

During that storm, reported snowfalls measured 18 inches and was the first time the UA ever closed campus because of snow.

But this morning, with snow totals topping 24 inches in several places, those 40 year old records have been shattered.

Tonititown, Lowell, and Springdale are a few of the many Northwest Arkansas cities reporting snow totals of 20 inches or more.


Stay warm and safe...I pray spring will be here soon!

Back From ‘Vacation,’ Lil Wayne Returns to Reclaim His Perch

Tunechi. It seemed ungainly at first, awkward sounding and unrevealing. Plus: what rhymes with Tunechi?

seconds of Lil Wayne’s verse on Chris Brown’s “Look at Me Now,” one of his best since Lil Wayne’s release from Rikers Island on

Nov. 4, and a reminder that when he’s so inclined, he can weave words like few Coach Tote Bags.

When he left for jail, he was the most popular rapper in the country and also, at times, the absolute best, a dynamo of intricacy,

exuberance and swagger. But much changed during Lil Wayne’s “eight-month vacation,” as he’s called it. His protégés Drake and

Nicki Minaj took over hip-hop’s center, though neither had the specific manic energy of the boss. And bombast returned to the

genre, in the form of Rick Ross and Waka Flocka Flame.

None of that mattered, though, on Sunday night at Coach

Wallets here when Lil Wayne’s “I Am Still Music” tour arrived for the first of two sold-out shows. For almost two hours Lil

Wayne was vibrant in a performance that was less a show of progress than a reassertion of primacy.

Lil Wayne is the only star of his generation, save Kanye West, who can consistently fill rooms of this size. Before Rikers, he was so

deep into his winning streak that he was on the verge of an experimental phase, as heard on the sometimes noxious rock album

“Rebirth” and the intermittently appealing odds-and-ends collection “I Am Not a Human Being.”